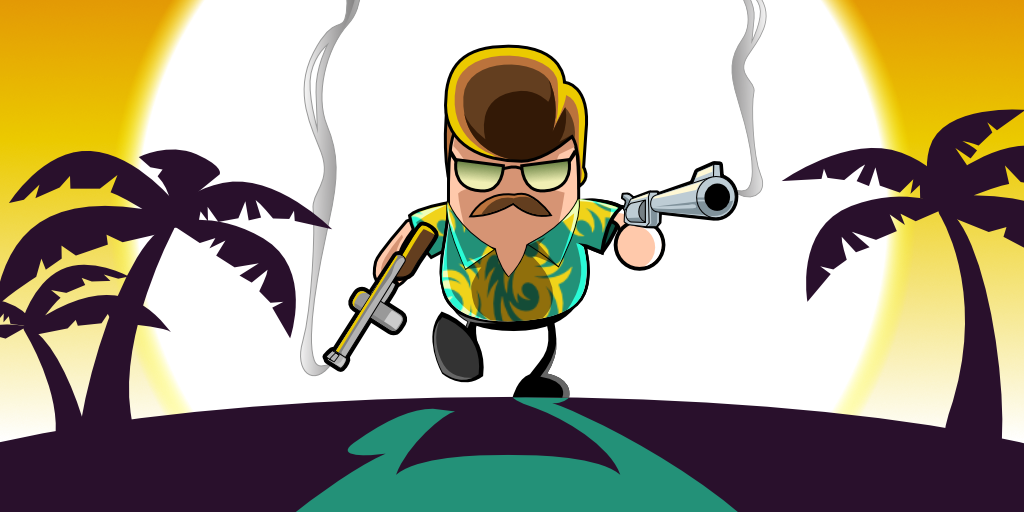 For the past 10 years I’ve had a project in the backburner. It all started in 2012 when I travelled to Cuba with my wife. Inspired by the incredible city of Havana and still enamoured by the indie game dev dream I decided it was time to make my own game. By then I had already worked on dozens of projects for various teams and was still transitioning from Flash to Unity, so working on something that was entirely controlled by me sounded wonderful.

I always had a lot of client projects so finding time to work on the game was never easy but in 2014 I finally managed to find an opening. Built an entire demo and took it to GDC in San Francisco but it didn’t work out and the project was shelved.

Since then, I’ve picked it up several times over the years but the lack of time and will only grew stronger. Now, with two kids happily taking all my free time there’s no chance I’ll ever finish it. As such, I’ve decided to release the game as is and just be proud of what I’ve put together.

Although it’s by no means an original or even a great idea, I’m still happy with the end result and hopefully my next side project will see a proper release one day. Until then, give this one a go and let me know what you think! 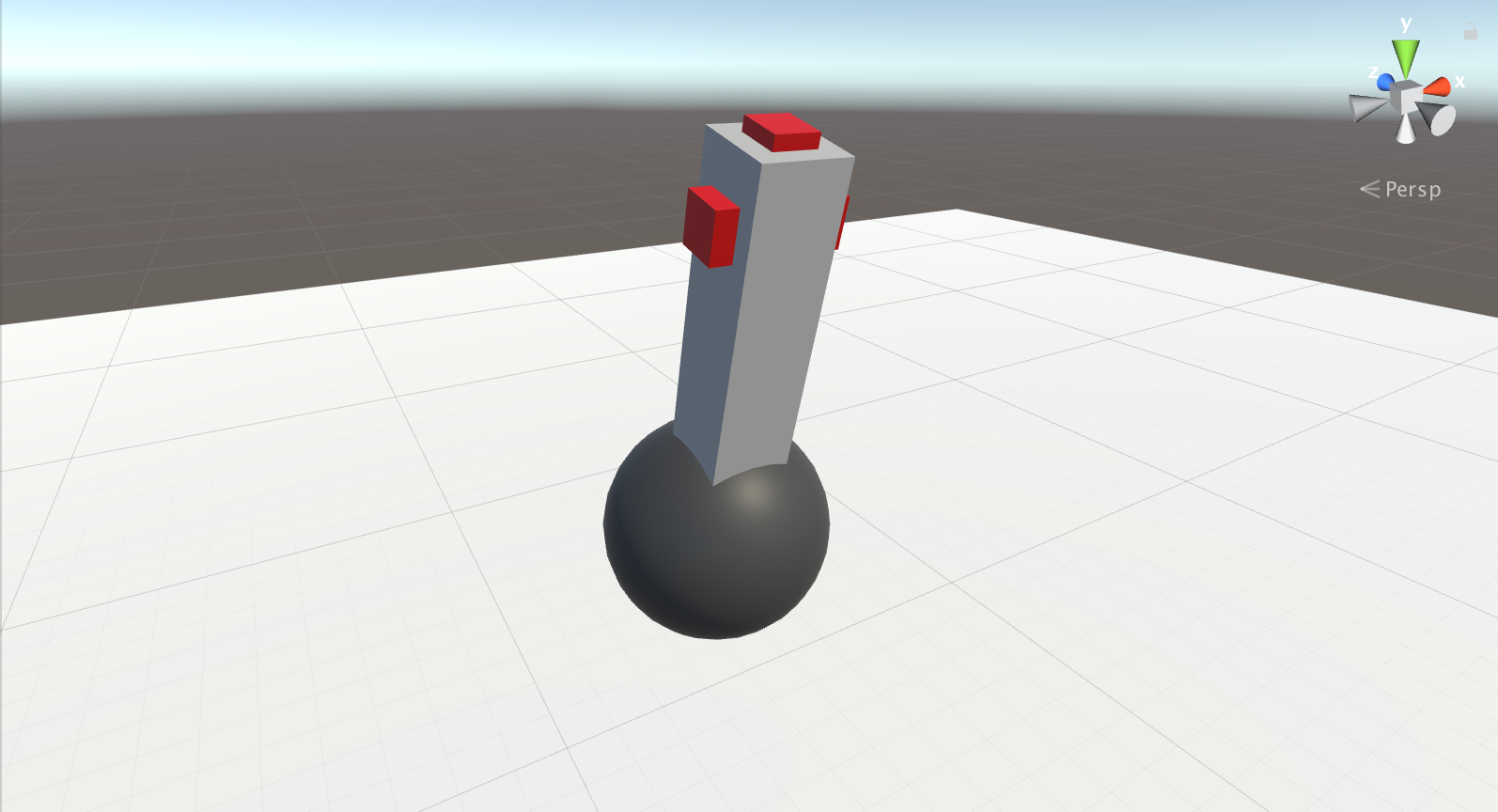 Over the last couple of years, I’ve become more and more interested in v... 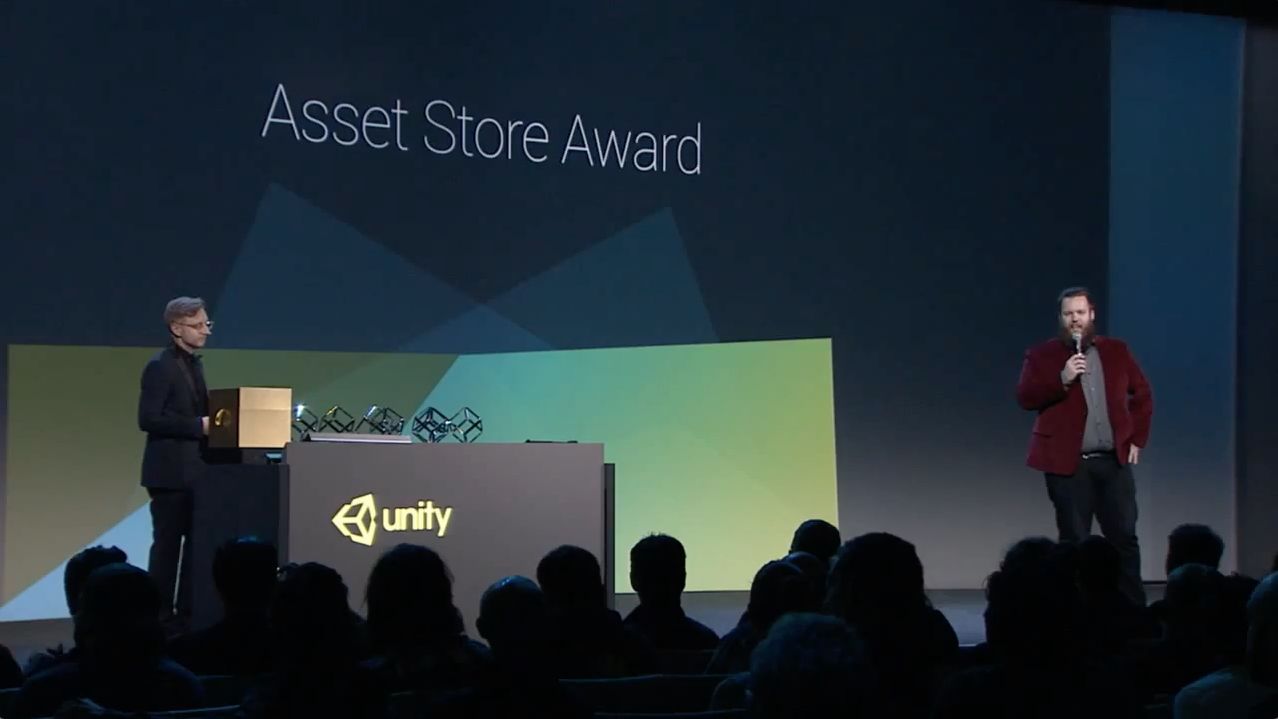 It was with great pleasure and pride that I learnt that ProCamera2D got ...