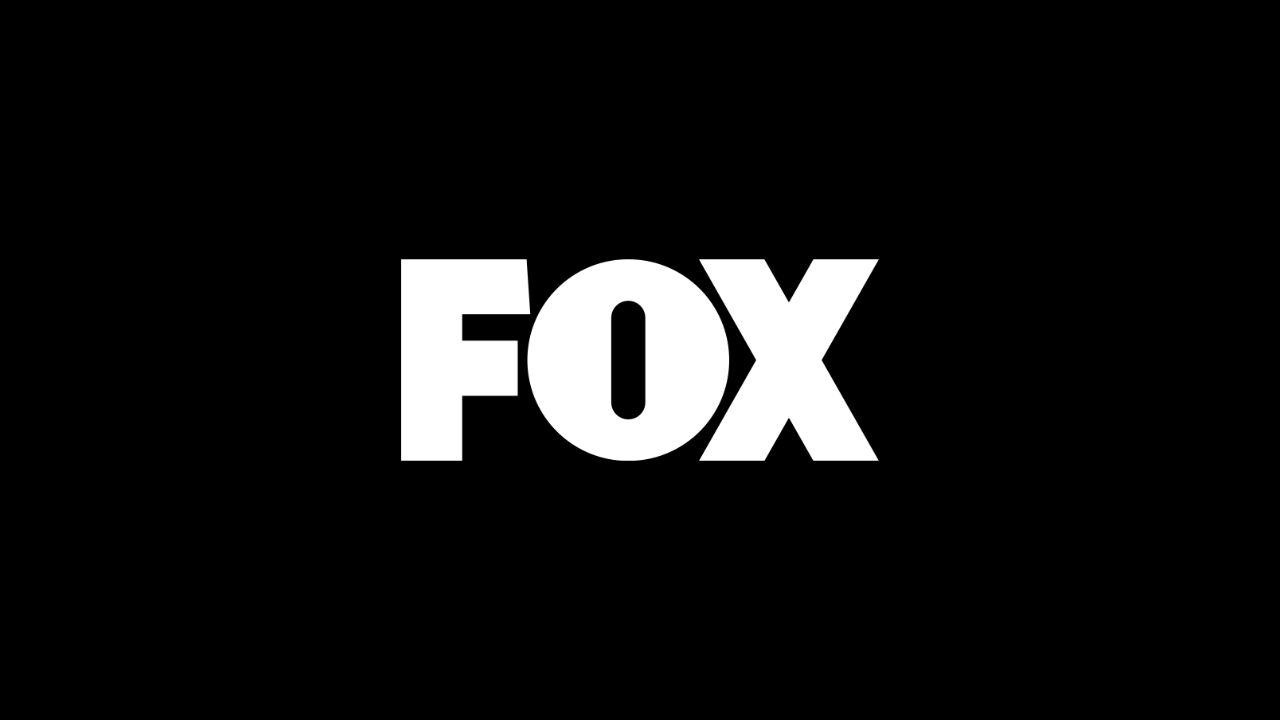 From 2008 to around 2012, X-Team had a collaboration with FOX Broadcasting to provide them with various web development services and I was the lead for the Flash/Adobe AIR team.

A collection of photo galleries, video players and other various widgets that enhanced the FOX.com experience. Each FOX show had its own layout and a few had some extra components like games and countdowns. Since these Flash widgets were accessed by millions of users they had to be heavily optimized in terms of bandwidth and performance. 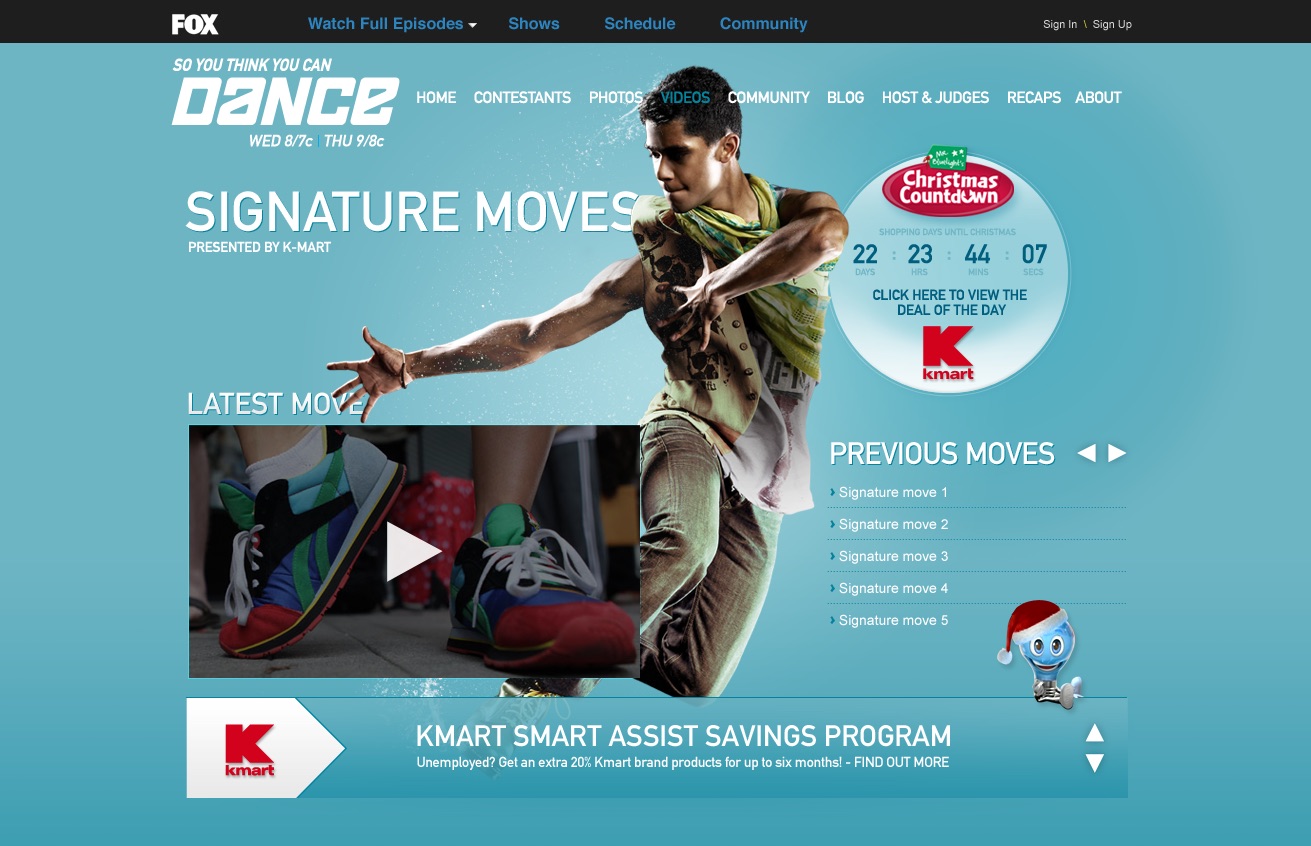 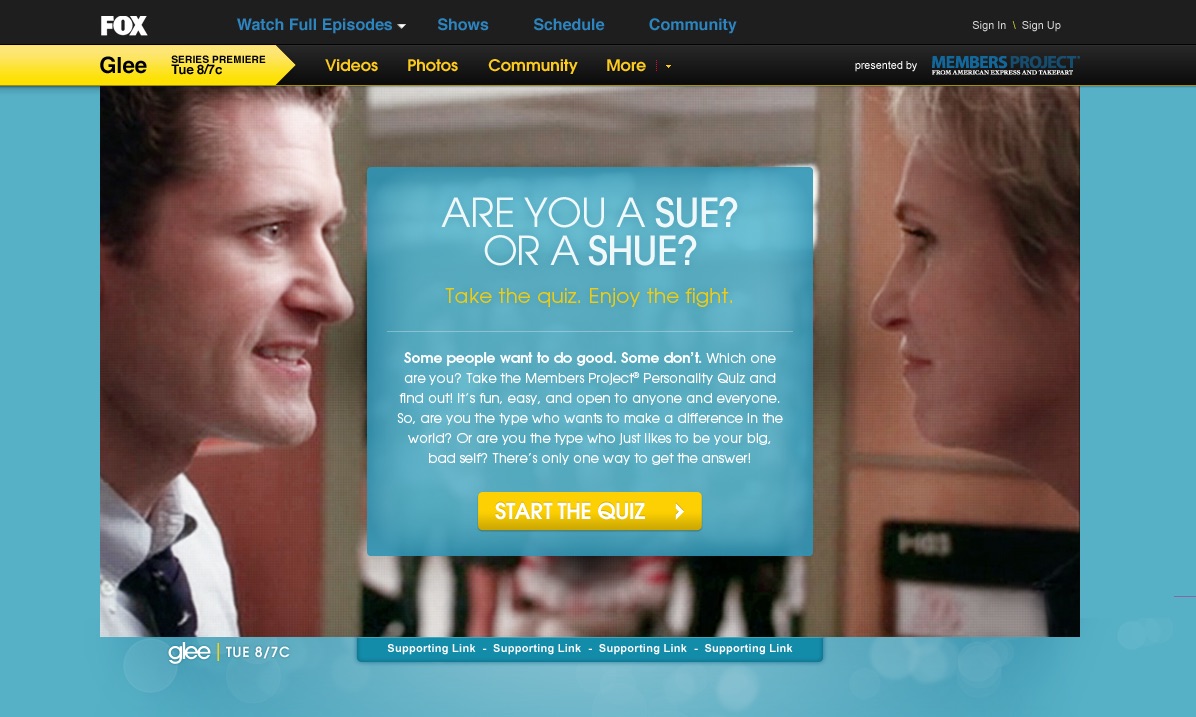 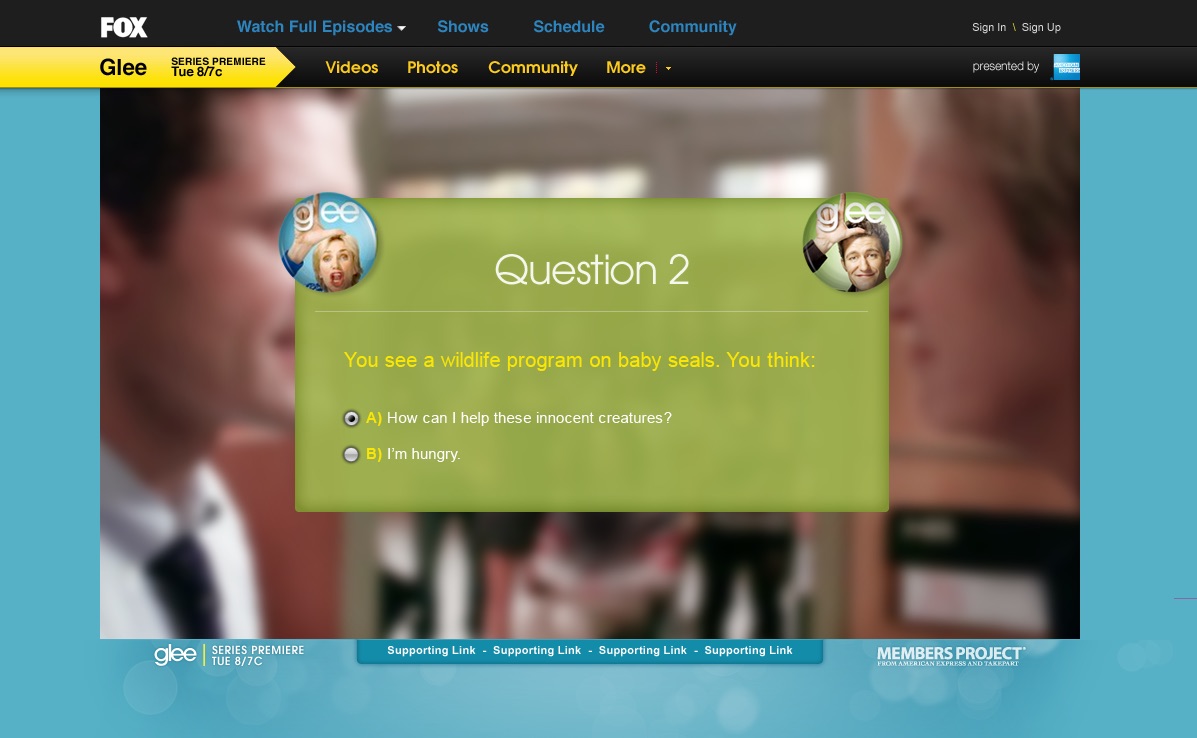 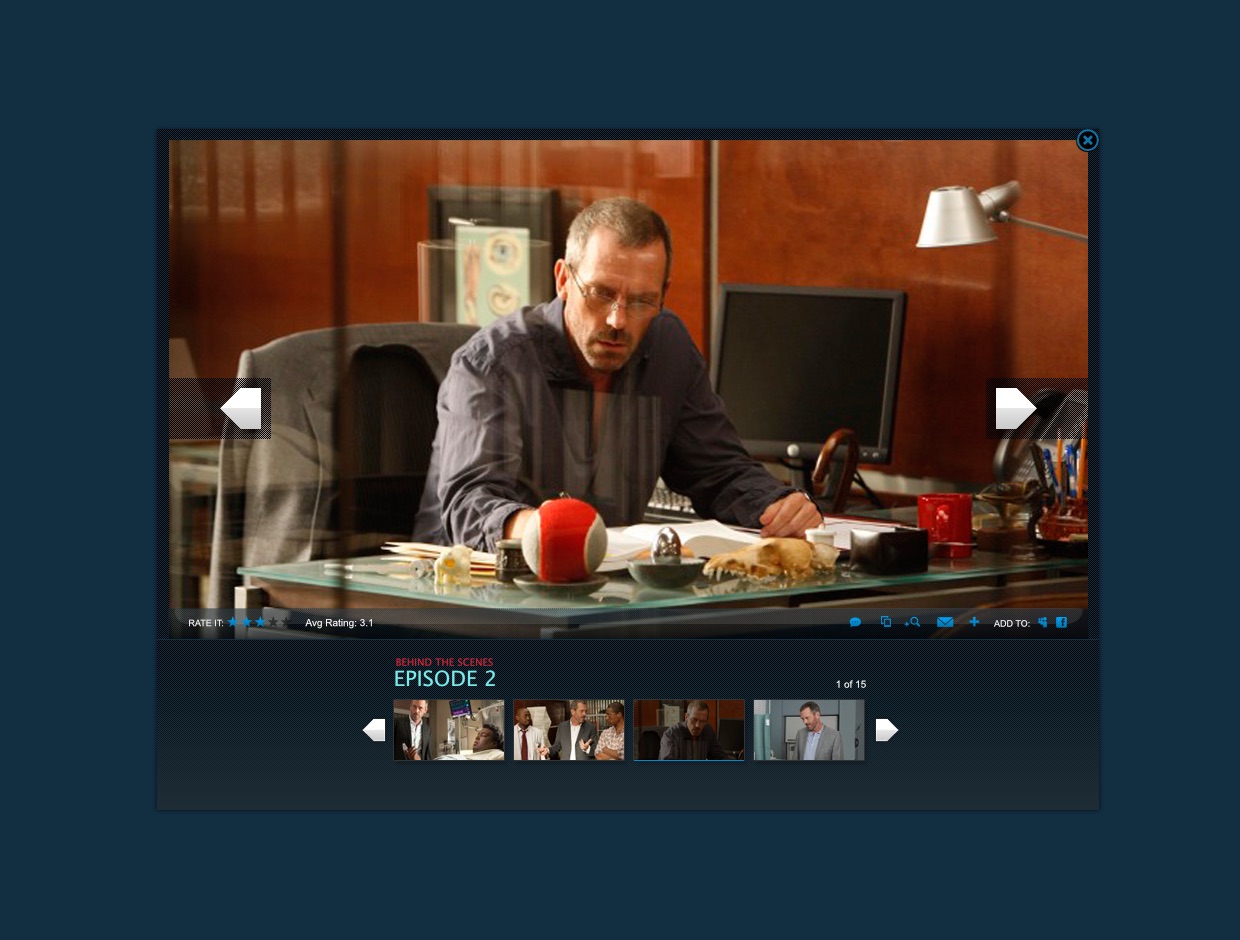 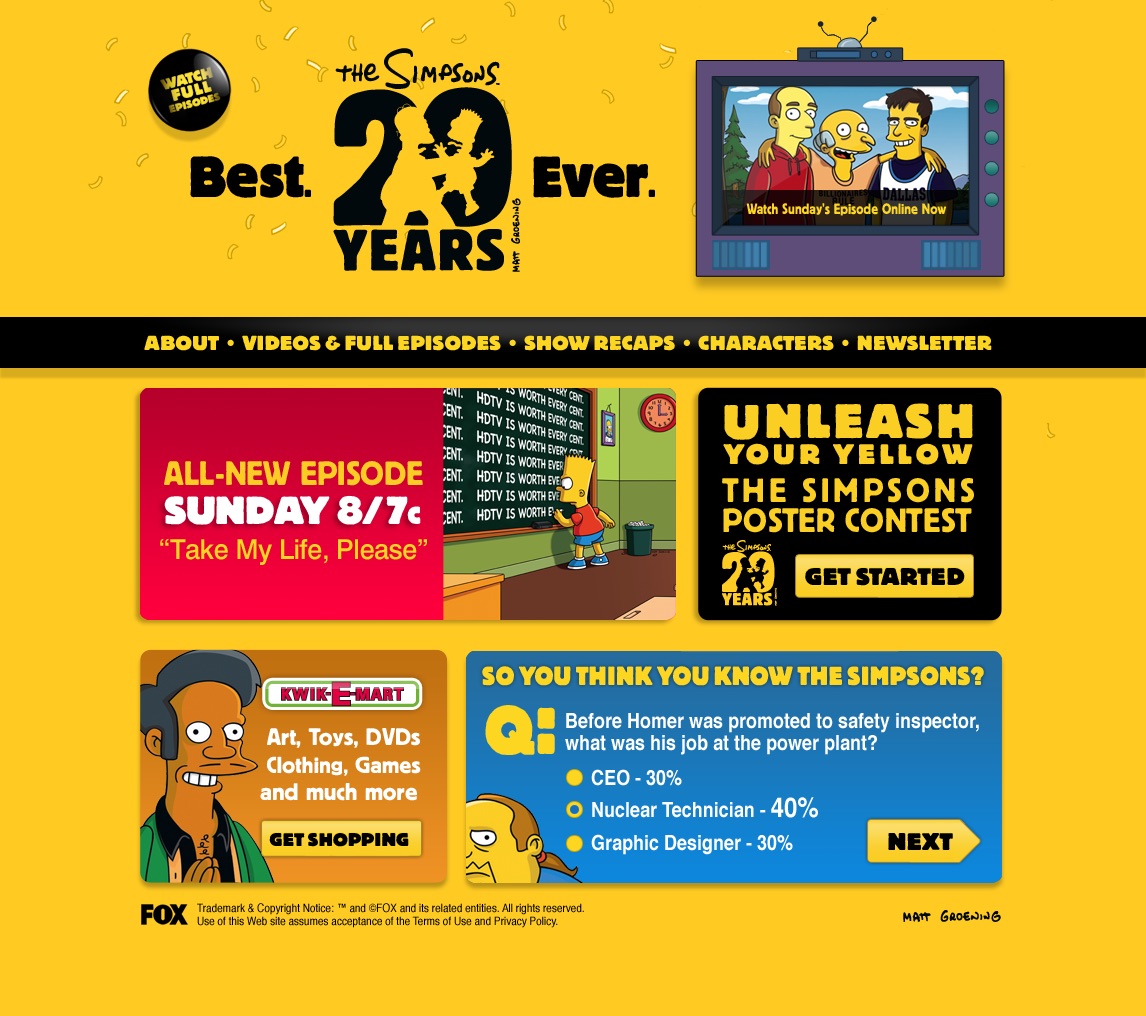 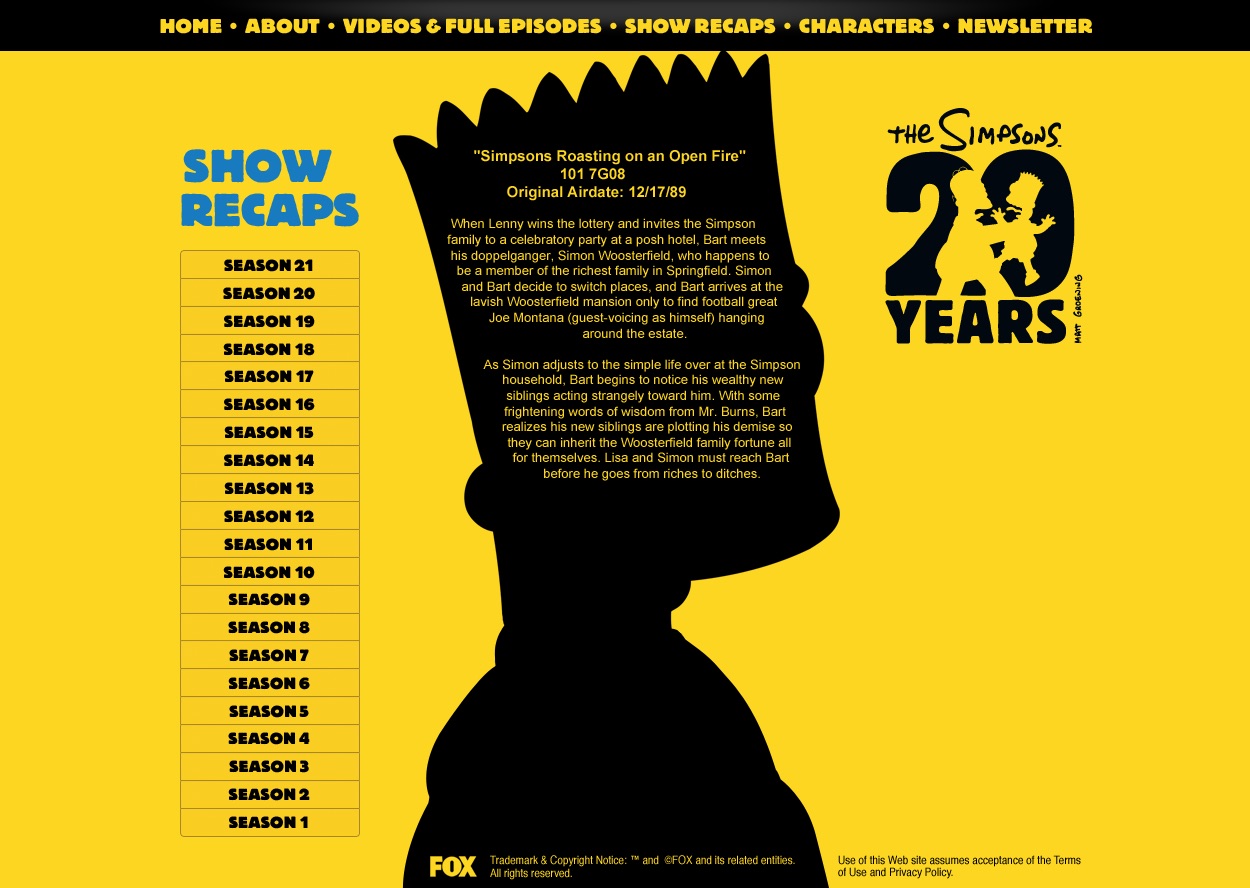 A desktop AIR app that allowed the user to play pranks on their Facebook friends using characters from “The Simpsons” television show. In addition to pranking your friends, Homer would also wander out onto the desktop to heckle you from time to time. 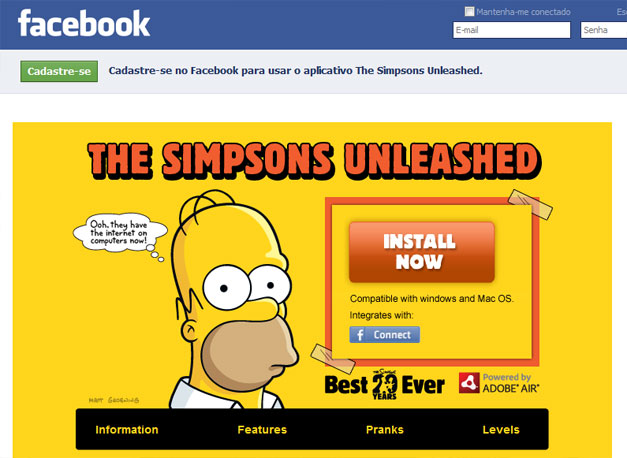 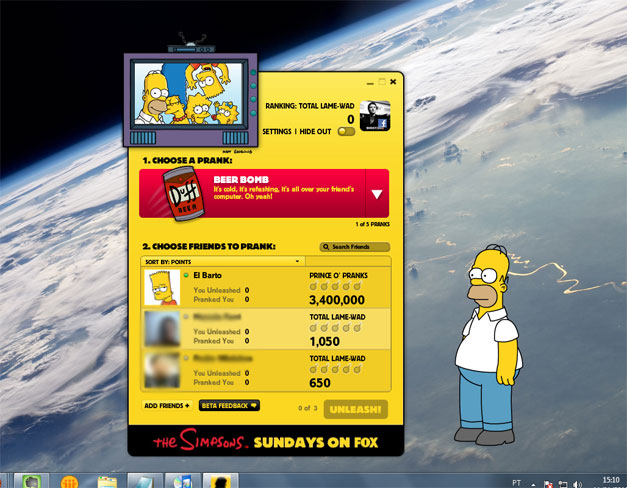 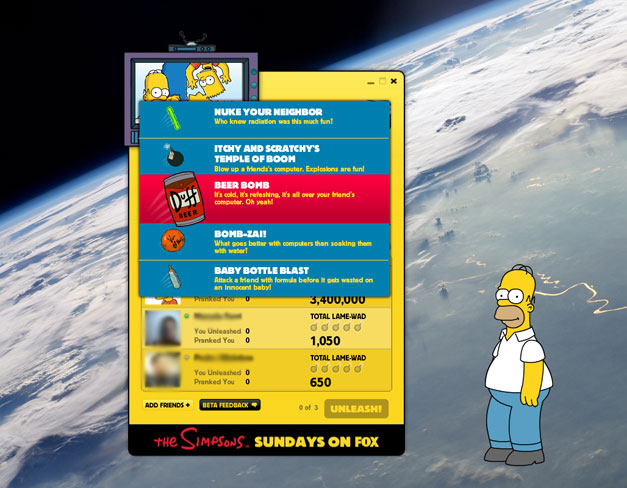 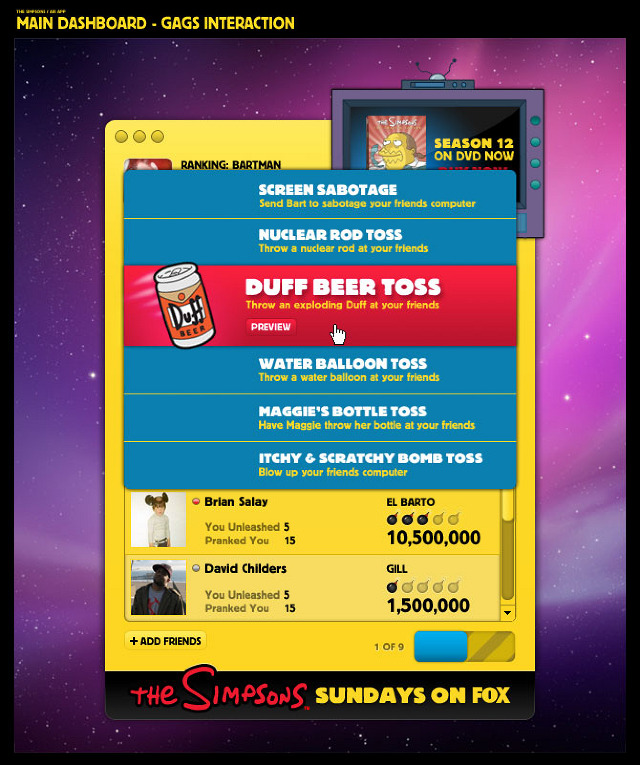 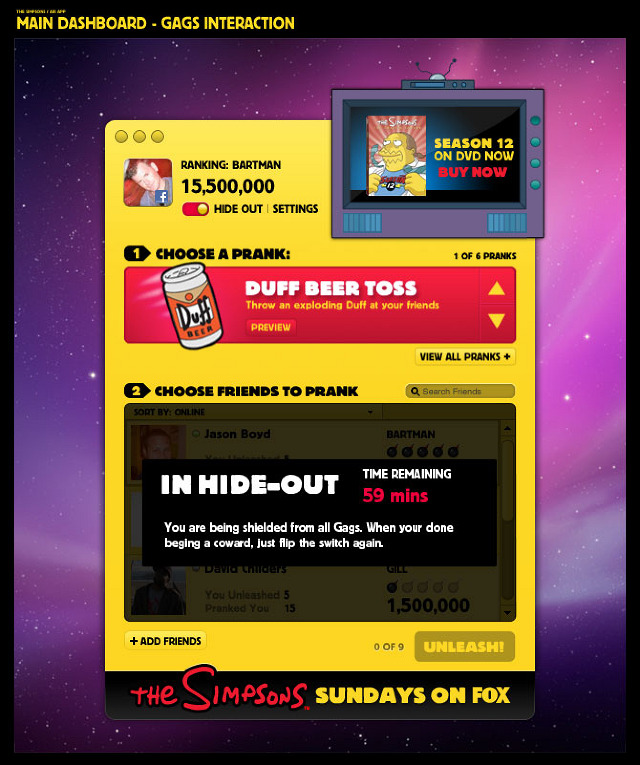 Two HTML5 mini-games to promote the launch of the latest 24 series, Live Another Day. On the first one the player had to find hidden characters before the time ran out. The second one was a spin-off of the typical memory-pattern game, where you have to trace a call by repeating a randomized pattern. 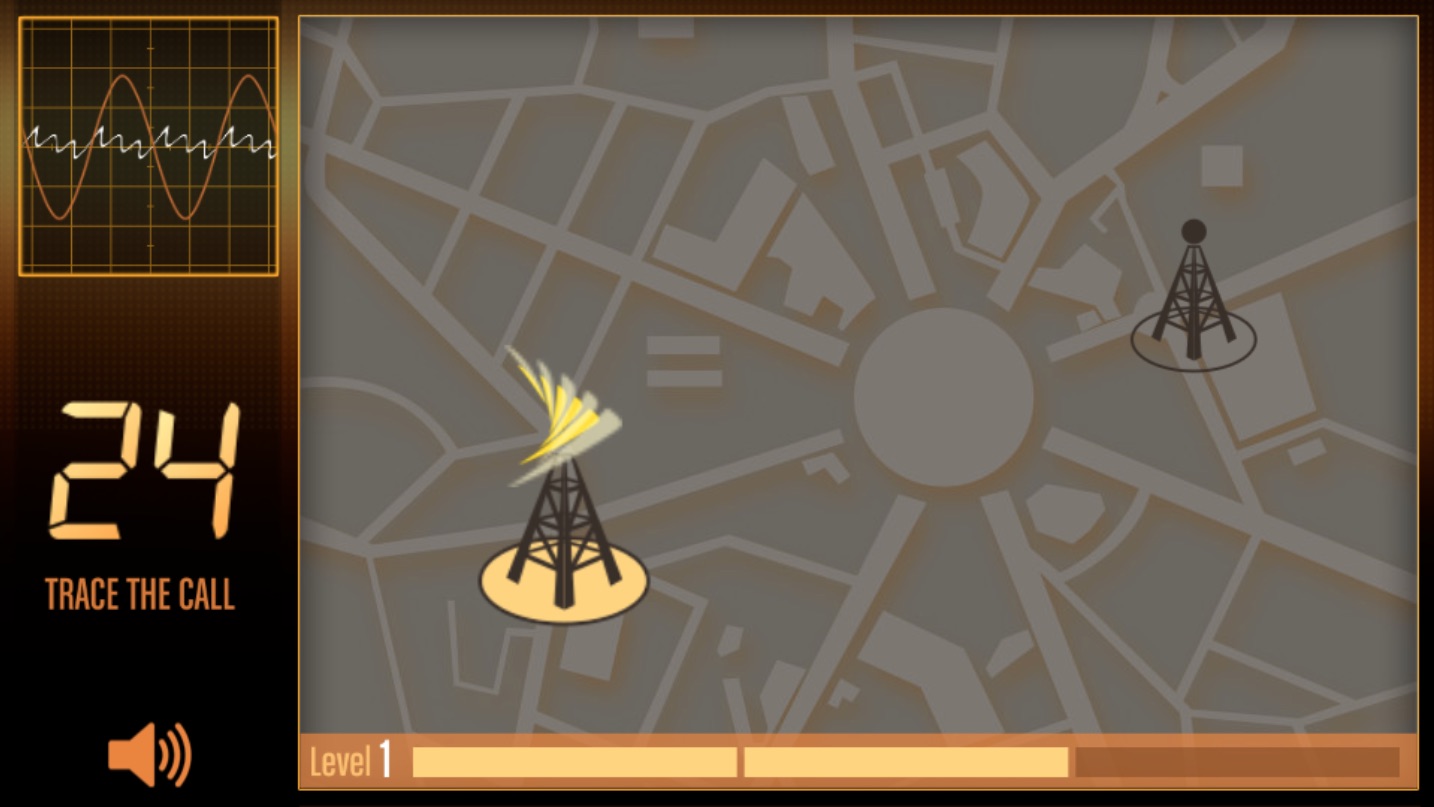 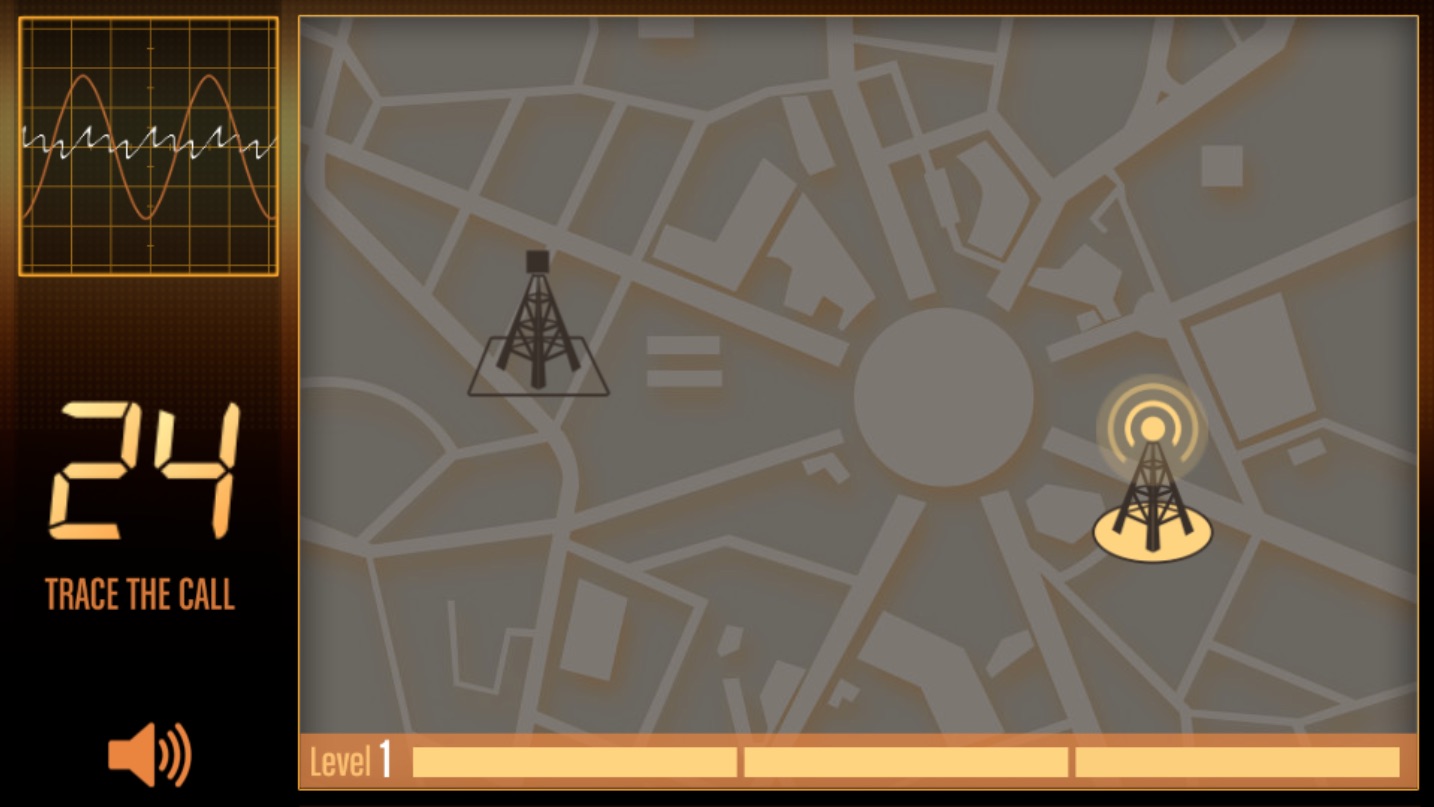 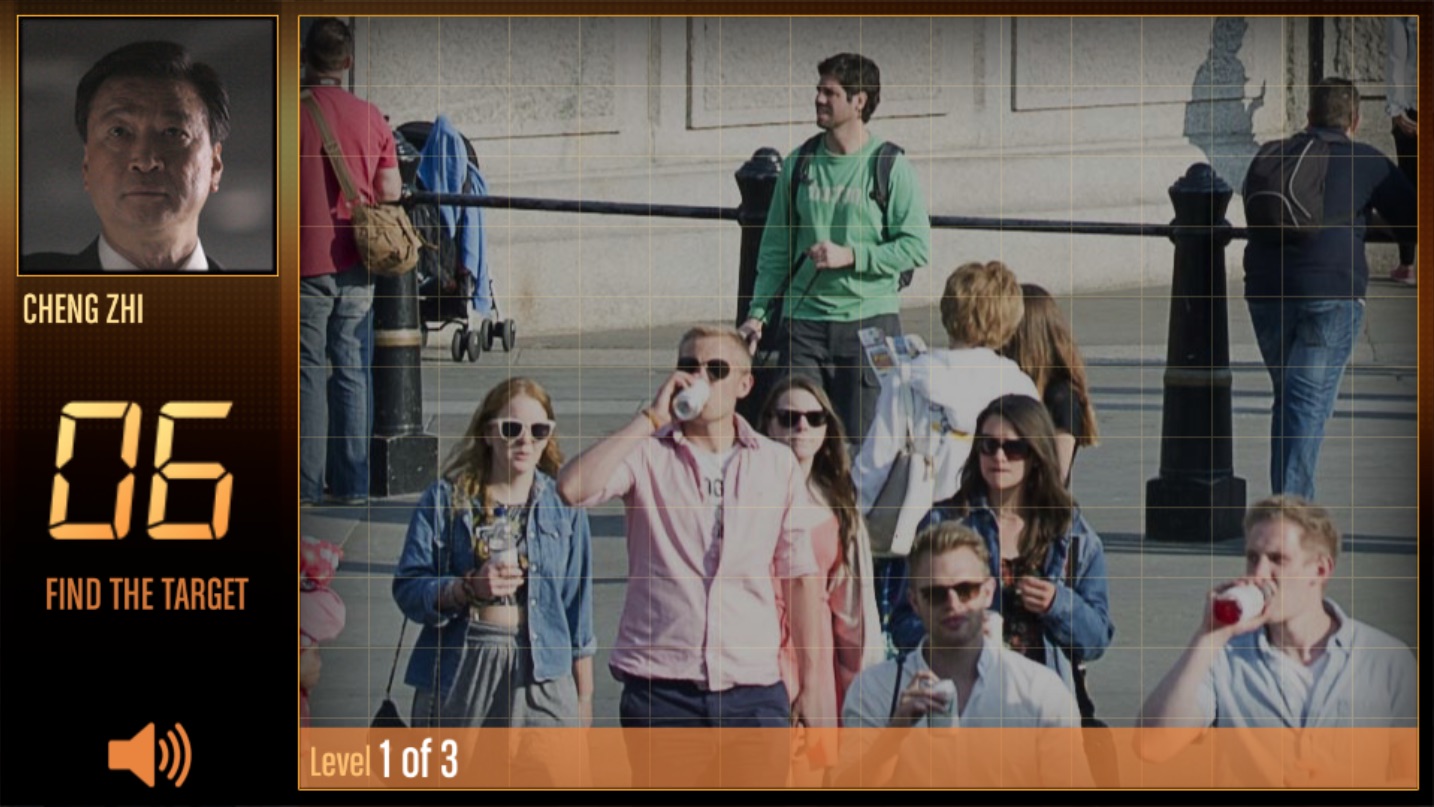 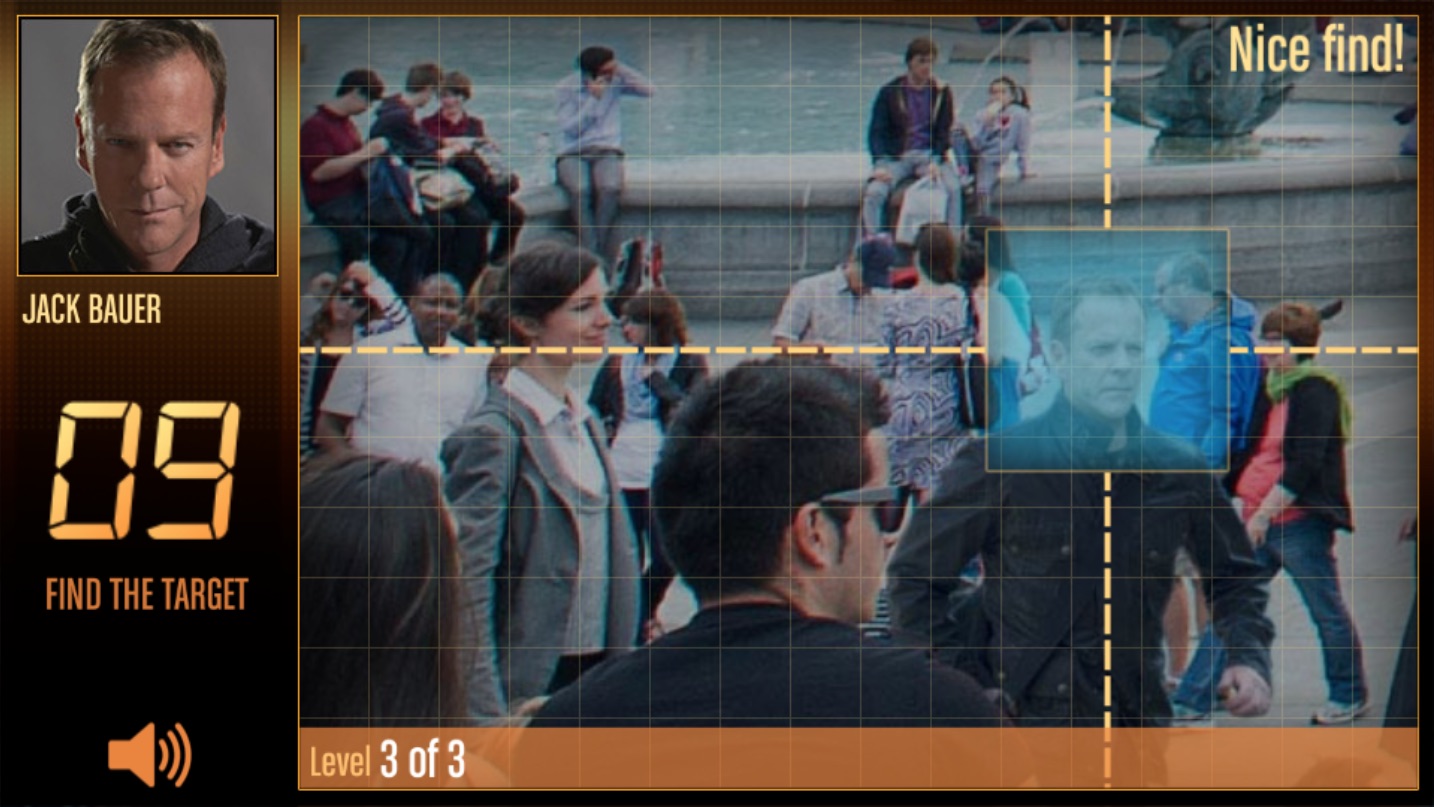 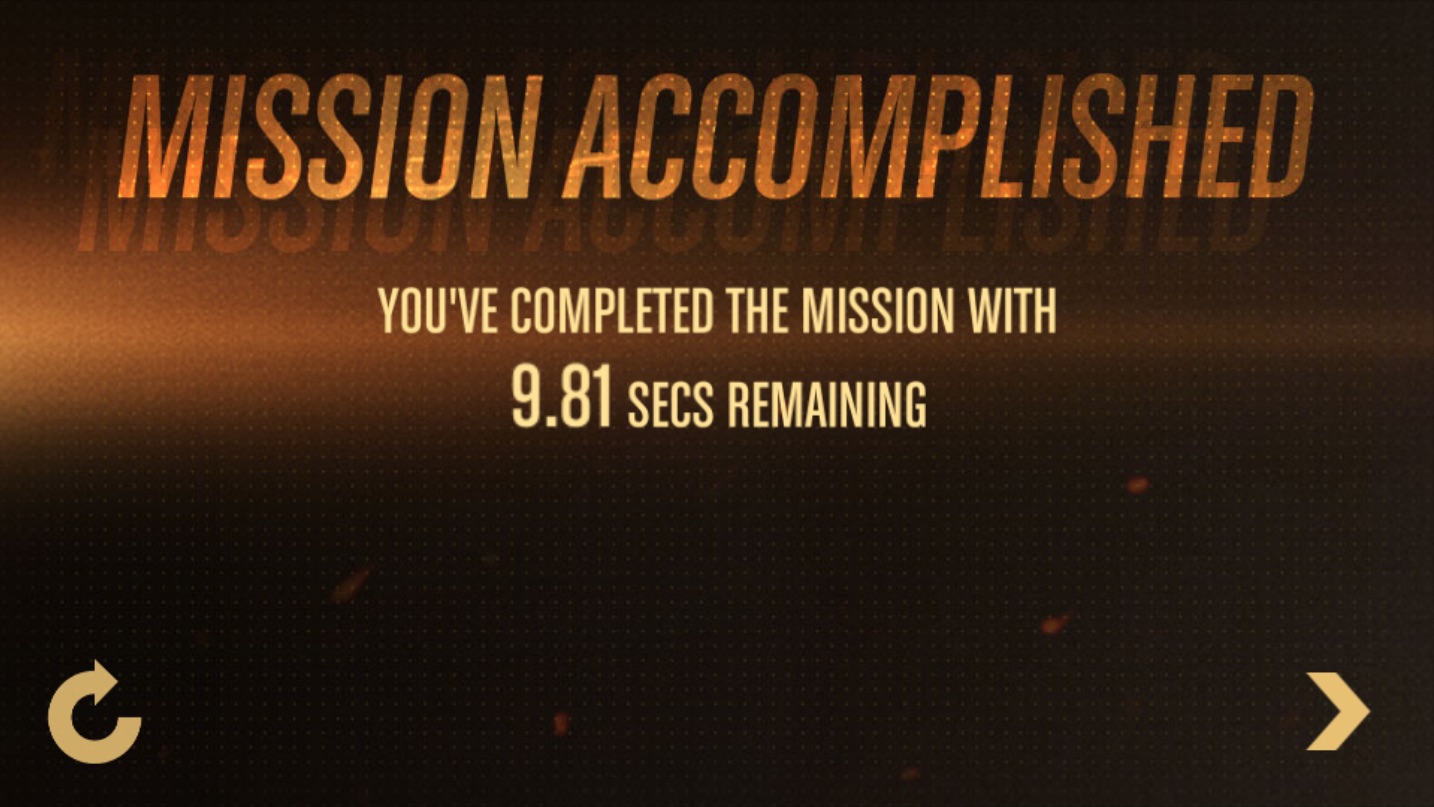