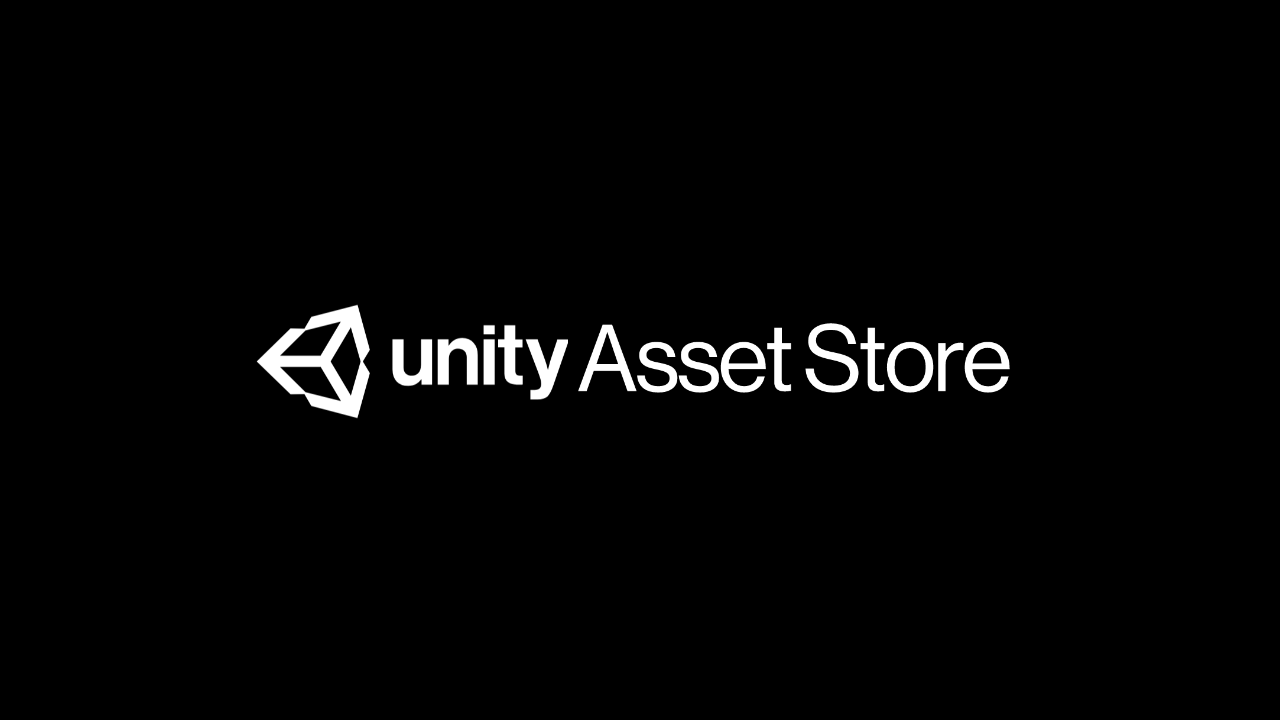 After having worked on Project Cuba for a few months I realized that its camera controller was pretty competent. I made it from scratch because, at the time, I couldn’t find anything that suited my needs. Since my side-project game wasn’t going anywhere, I decided to polish the camera controller a bit more and put it on the Asset Store.

The plugin released in 2015 and it quickly became very popular due to the amount of 2D Unity games being made and a lack of competition. Got nominated for an Unity Award in 2016 and it has accumulated more than 600 5-star reviews over the years.

Nowadays with Unity’s own Cinemachine being available for free it’s an harder sell. However, for someone looking for a more streamlined 2D approach it’s still a strong option. Although its codebase is not as good as it could be, due to lack of time but also lack of experience with Unity when I built it several years ago, it’s still one of the projects I’m most proud of. 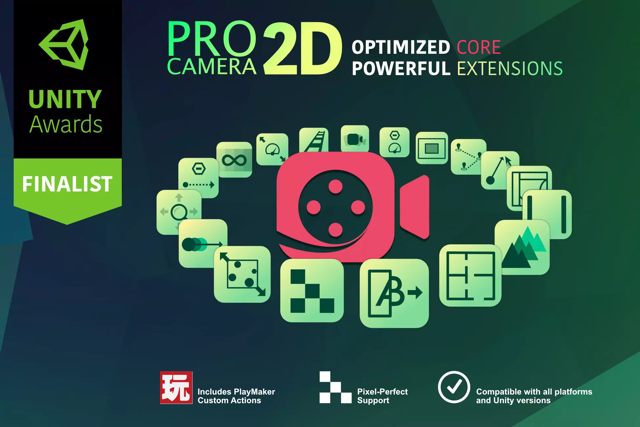 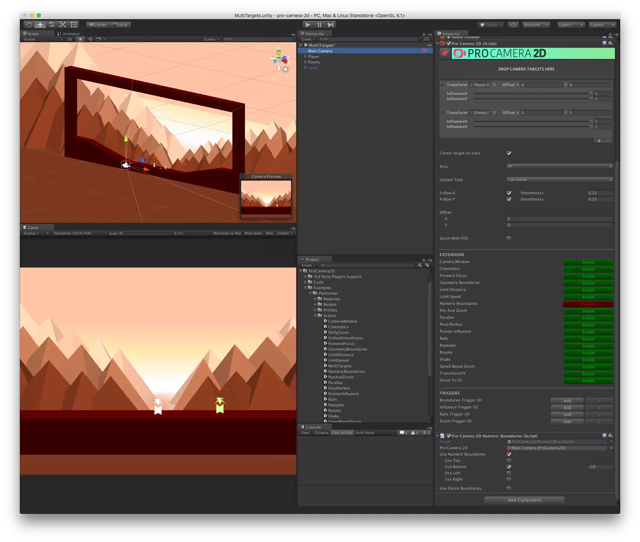 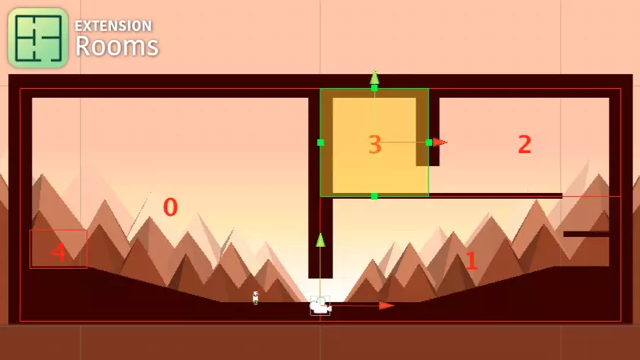 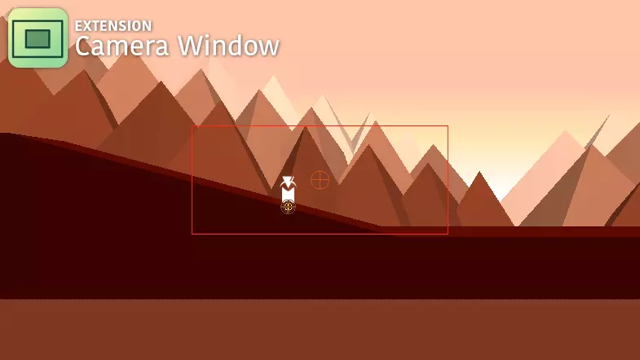 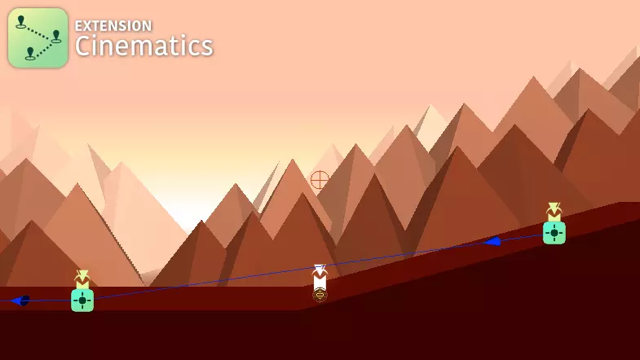 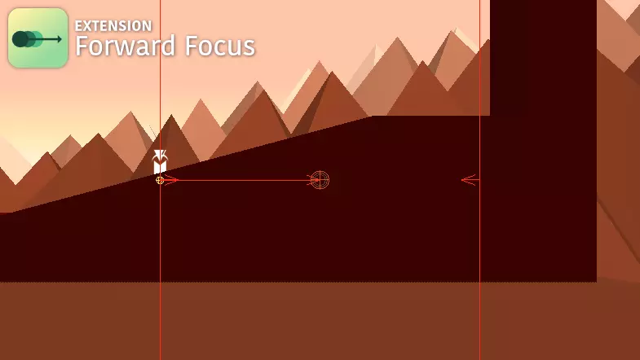