A month ago I wrote about why I wasn’t renewing my Adobe subscription. At that time, I was planning to replace Photoshop and Illustrator with Pixelmator and iDraw, respectively. One month later, everything still stands, but those like me, who have been considering a change for a long time, now have one more VERY strong reason to do so.

A couple of weeks ago, while on vacation, I was checking my Twitter feed and someone shared a video about a new software that just got released on the App Store. At that time I thought I knew pretty much all alternatives to Adobe software out there. However, apparently the biggest contender to this “war” was hiding in the shadows ready to attack! Don’t take me wrong, Pixelmator and iDraw are both pretty cool but this one is in a totally new league of its own!

I’m talking about Affinity Designer, by Serif. An UK company that I honestly haven’t heard of before but that I’m sure that will change from now on! Here’s an overview of Affinity Designer’s main features.

Once I saw this video, I knew I had to try this. So I did and here’s the result of it: 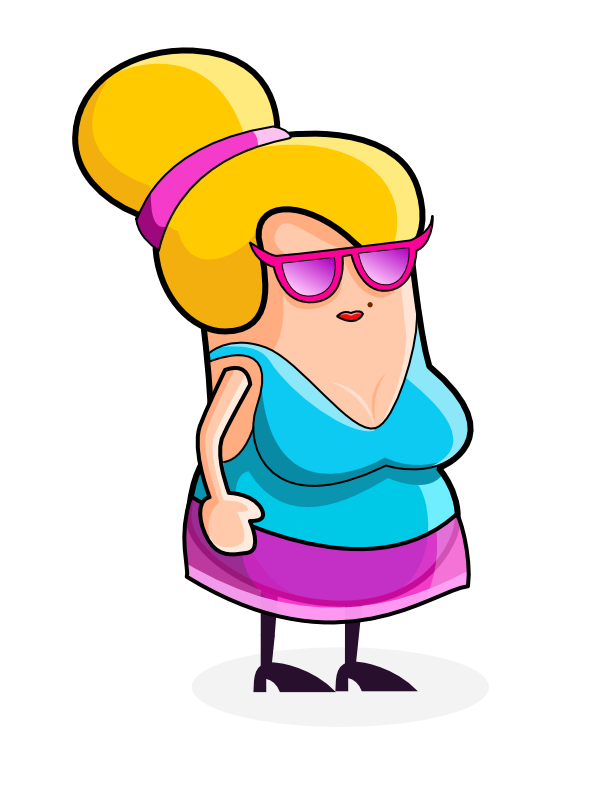 If you look closely, you’ll notice that all my characters for Project Cuba have this style of flat colours with one shadow and one highlight per piece. While the technique in itself is pretty simple, achieving it in Illustrator / iDraw is not so much. However, in Affinity Designer, you can mask a shape by simply making it a child of another one!

Such a simple detail allowed me to make this character in MUCH less time than I would in any other software. Since then I’ve been using Affinity for the last couple of days and I keep finding small details like this that make working on it a huge pleasure.

If you haven’t decided already after sawing that presentation video, let me tell you, do yourself a favor and go get it!!